Everyone else is doing it, so why not them?

The computer game Halo is hot so: 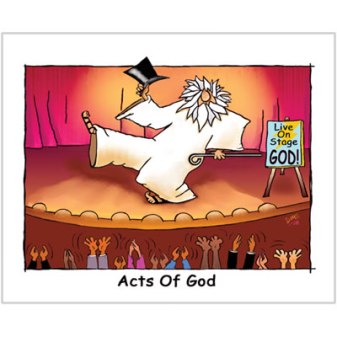 Across the country, hundreds of ministers and pastors desperate to reach young congregants have drawn concern and criticism through their use of an unusual recruiting tool: the immersive and violent video game Halo.

Pornography, of course, is always popular so:

And to think people once got upset because Vatican II switched the Catholic Church from Latin to the vernacular. (Cue Tom Lehrer.) All of this goes a long way to explain why the Night of Joy Christian music event at Walt Disney World is considered the rowdiest, most debauched event in the Happiest Place on Earth:

. . . some who have attended previous NOJ festivals, as well as Cast Members who’ve worked it, claim that of all the separate-ticket events held at the Magic Kingdom, it’s the most unruly. Tales abound of the Magic Kingdom overrun by mobs of drunken teens, petty thievery in the shops, as well as an overworked security dealing with fights among the crowds of young concert attendees.

It’s actually disingenuous of me to criticize this behavior. I mean if you read the source material … aka The BIBLE … it’s just filled with this stuff.

But that’s all in the Old (fun) Testament, the New Testament’s stories offer far less in the way of how people do act and more in the way of how it is hoped they will act. Because of this I think it’s OK for Catholic Bishops in Belgium to complain about a TV ad depicting a pot-bellied, hippy Jesus performing miracles and picking up scantily-clad girls up in a nightclub. 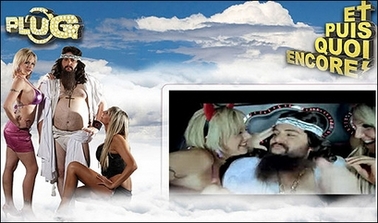 According to the texts I’ve read (and I haven’t finished The Gnostic Gospels yet) while Jesus did meet “fallen women” he put a premium on helping them back up. It’s important to show the full story.

(Acts of God image courtesy of GreatCosmicHappyAss.com which has a bunch of other funny God cards.)